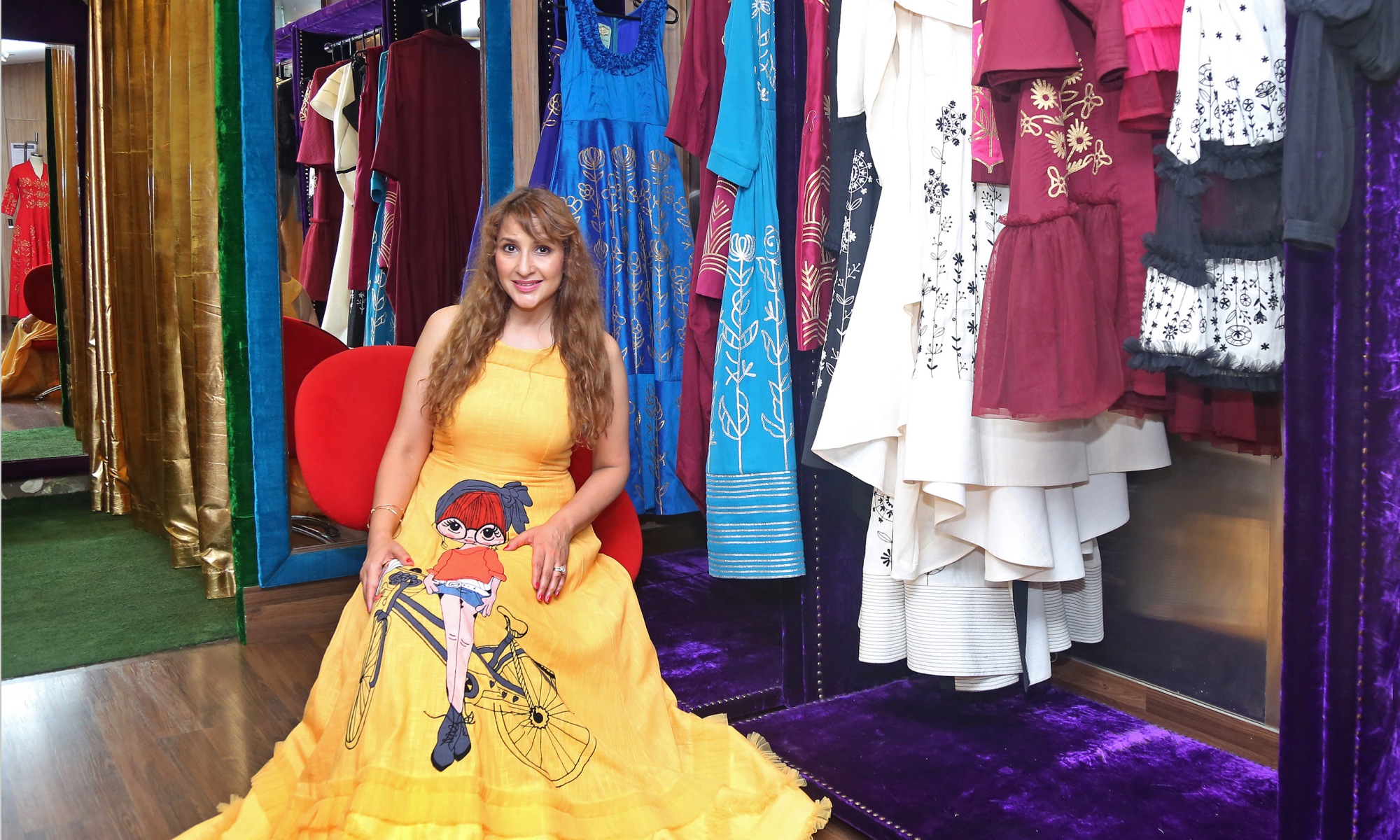 Priyanka Khosla is the first designer from Chandigarh who is set to present an independent collection during London Fashion Week at the prestigious Fashion Scout as part of India Day being celebrated on September 19, 2017 at London. Leading designer Masaba Gupta will be the designer for Grand Finale, while Priyanka Khosla will kick-start the ‘India Day’ to celebrate the spirit of Indian designers during London Fashion Week (LFW).

Khosla will unveil a Spring-Summer collection called Malmal Tadka at the fashion week. The collection, as Khosla explains, is an Indian “fusion festive” collection and is an ode to pure Indian textiles like Khadi, cotton, cotton slub, Chanderi, cotton silk, tulle, handloom and silk in cohesion with malmal. According to the designer, she aims to present a modern interpretation of a vintage aesthetic, while preserving the innate Indian taste. Khosla believes in mixing eastern fashion culture with elements from the West to serve a truly unique “tadka” of style for modern women. Her approach to fashion also allows her to support Indian artisans and promote the use of Indian fabrics. 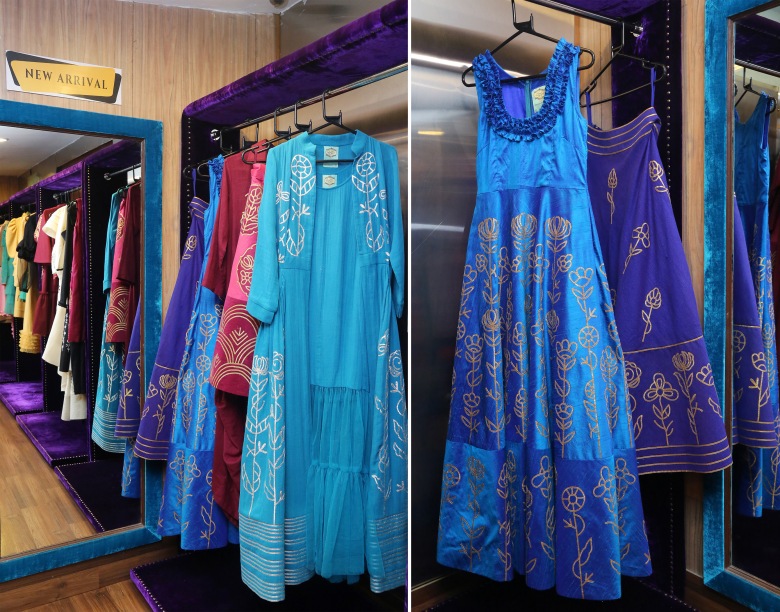 Incidentally, Khosla has been a mentor to the student designers of Inter National Institute of Fashion Design (INIFD) from all across India who have been showcasing at Fashion Scout during London Fashion Week for last three consecutive seasons.

Fashion Scout is the only platform during London Fashion Week where non-UK resident international designers showcase their collection every season. 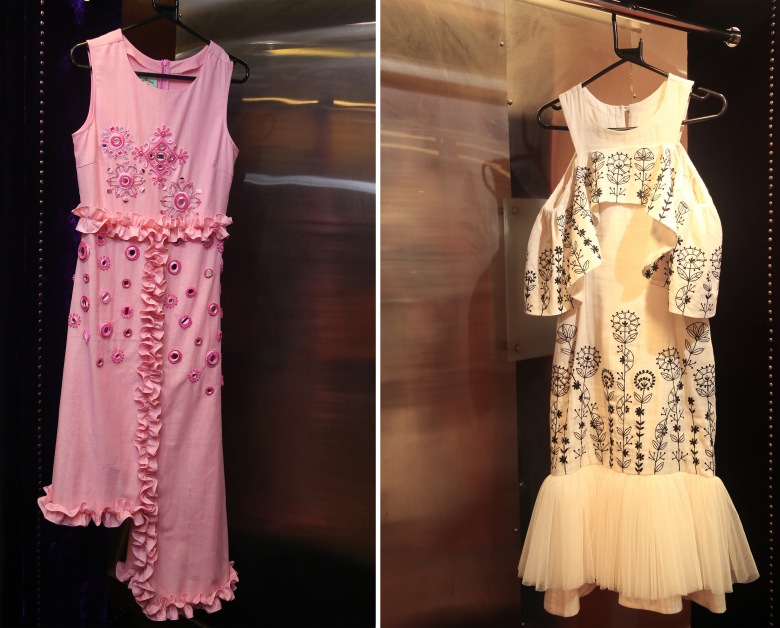